To celebrate the launch of the new VECTIV™ footwear, The North Face partnered with Strava to inspire runners to once again feel the competitive edge and push their limits by allowing them the chance to safely compete against thousands of others.

Well-trodden segments in Berlin, London, Paris, Milan and Barcelona were chosen with FKT’s (FastestKnown Time) up for grabs as well as an overall incentive to run 100K in one month.

Athletes were able to participate through the Strava app with every runner clocking enough mileage entered into a prize draw where they could win bundles of The NorthFace run gear and VECTIV™ footwear with the ultimate prize of a trail running weekend in the Alps with a member of The North Face Athlete team.

As TheNorth Face activation agency BIGGER. were tasked to develop and design a series of compelling tactics and designs, both physical and digital to capture peoples imagination and encourage them to take part in the challenges and learn more about the partnership and product.

Runners were directed to a landing page on The North Face website which BIGGER.designed and built giving them the necessary information on how to take part.

BIGGER.commissioned two huge hand painted murals in London and Berlin located close to each segment challenge calling out the city or area to join the challenges coupled with fly-posting and lamp post flags really bought the campaign to life on a street level.

BIGGER.also designed all content for the digital boards displayed across London and Berlin which showcased the routes alongside the current FKT’s holders but changed to reflect new fastest times and celebrate other participants attempts.

To capture the activation BIGGER. worked closely with Autobahn to create short and long form video content to emotionally runners with the experience.

Engagement was high with over 59M impressions and 5.5M distinct athlete reach. Over 500K athletes took part and 55% completed the challenge running or hiking a staggering total of 37.3M miles.

The new VECTIV™ footwear is designed to power further with an incredibly light and comfortable design. Protective mesh upper, soling architecture comprised of a 3D VECTIV™ plate against the sole, a finely tuned VECTIV™ rocker midsole and SurfaceCTRL outsole. Each of these together create a unique construction delivers superior stability, grip, and shock absorption without compromising energy efficiency designed to help runners reach their own FKT’s. 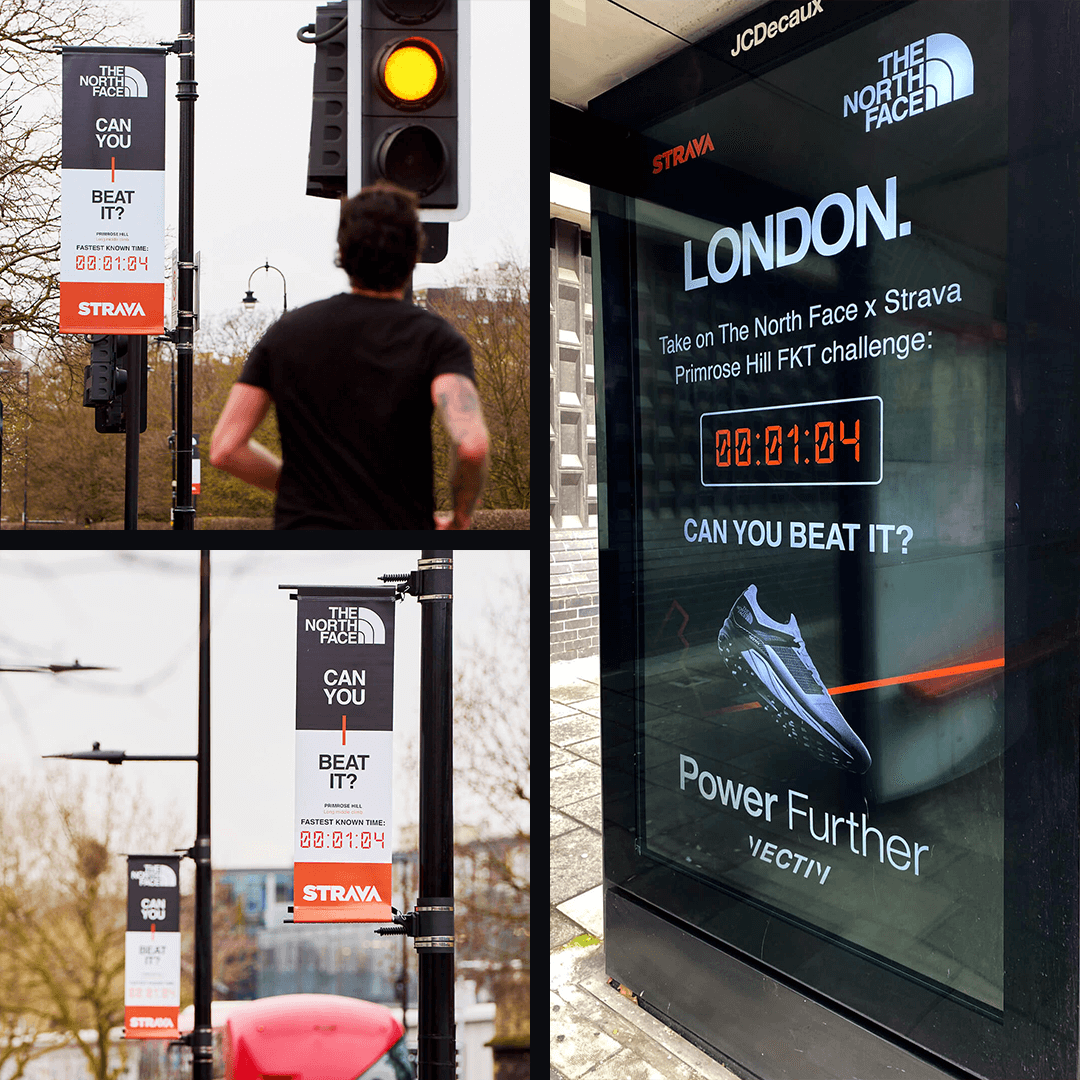 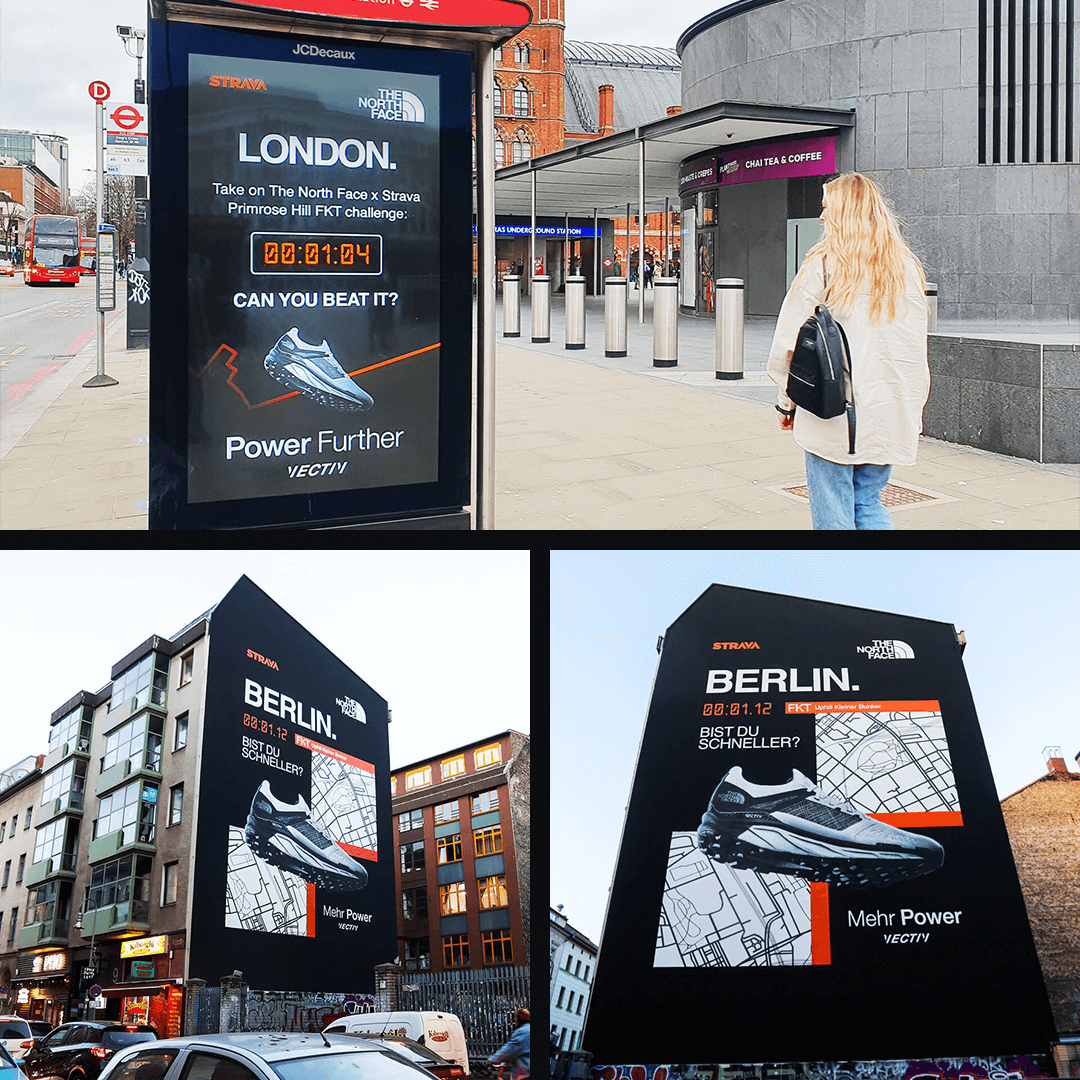 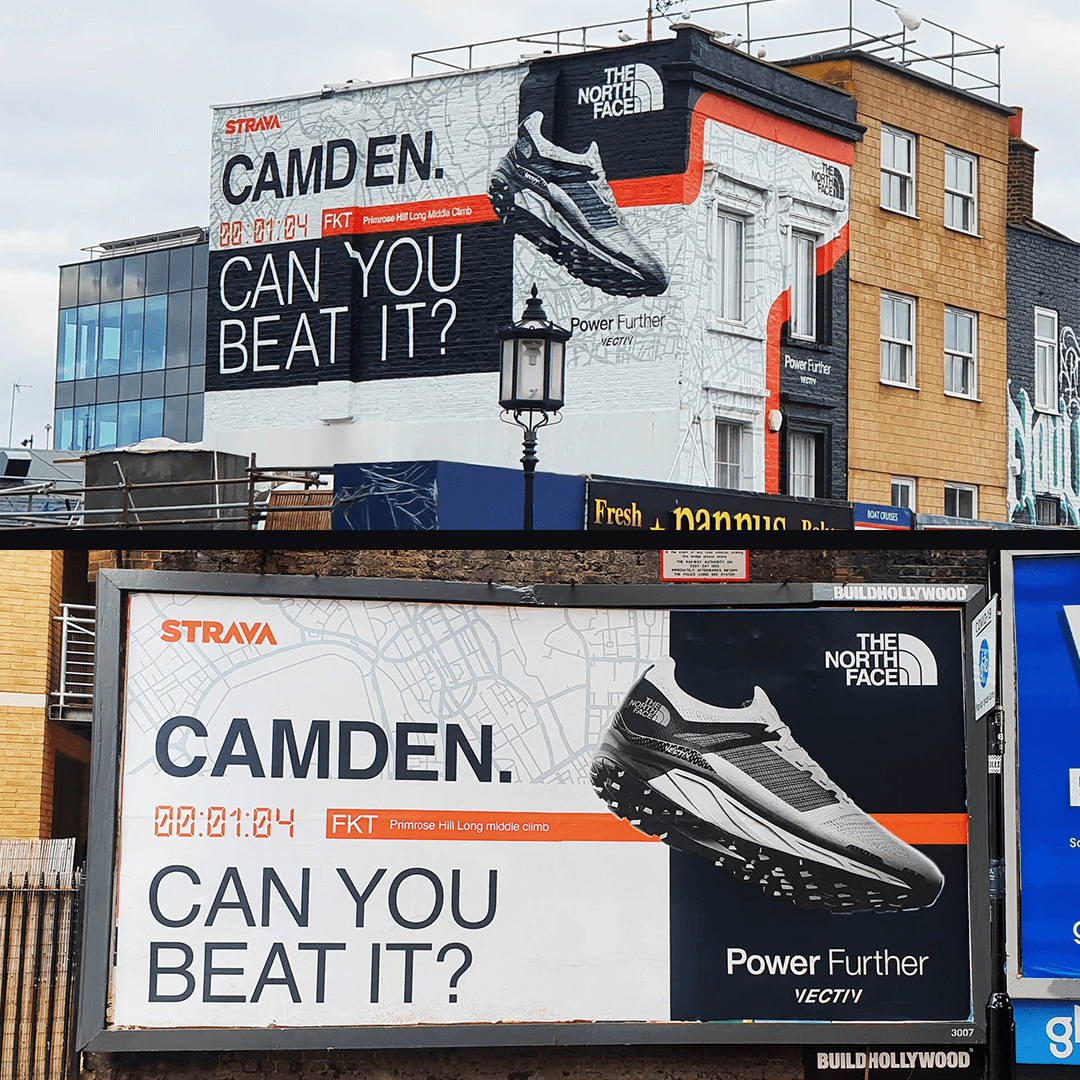 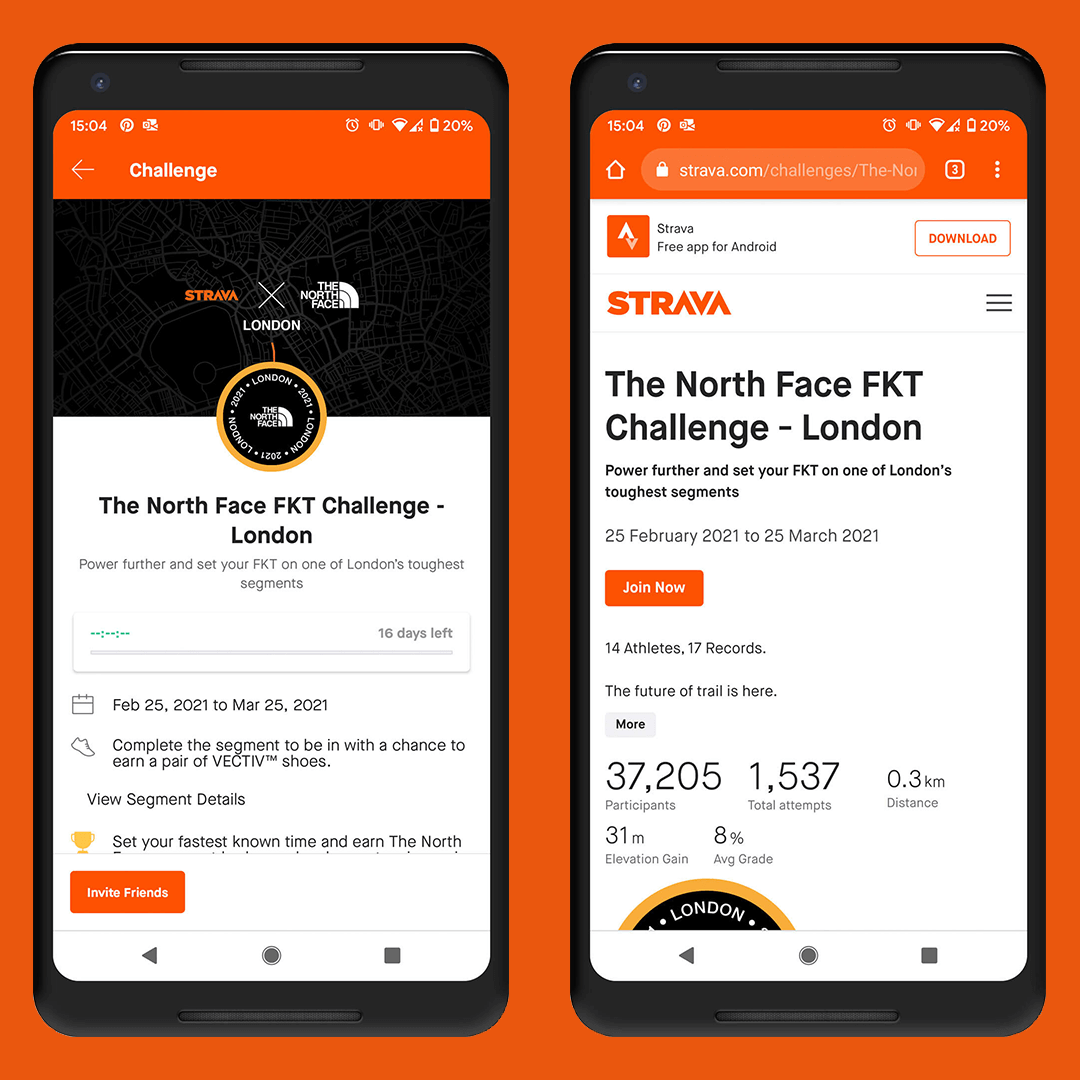 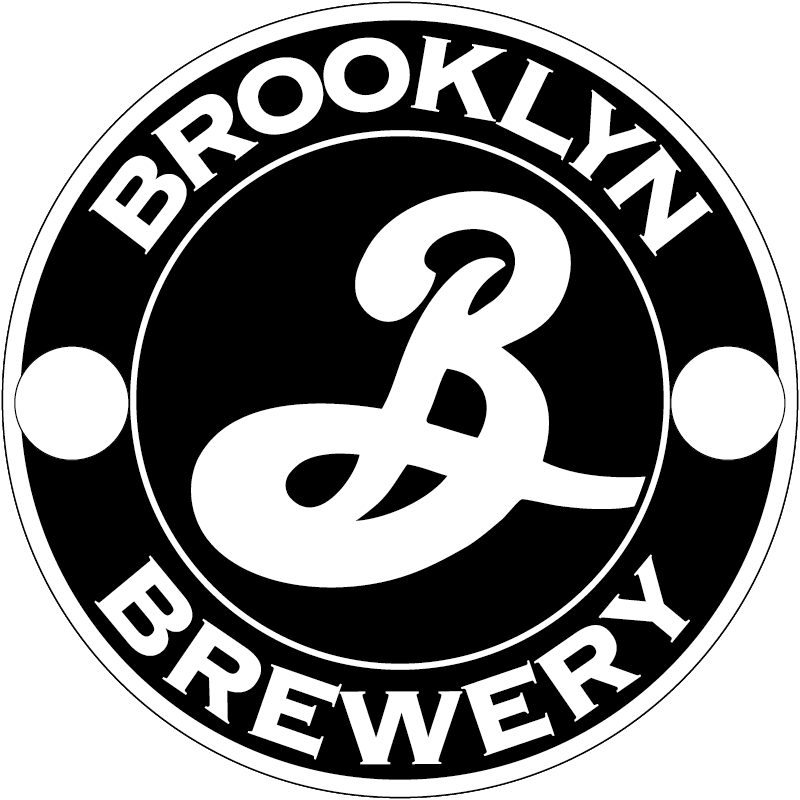